Useful as our generic office staplers are, they’re not going to hold up for the heavy-duty business of mending upholstery, nailing down roof shingles or setting up a cornice board. This is where a staple gun comes into play, the handyman (or woman)’s favorite toy when it comes to quickly and firmly mending or attaching anything from wiring to carpets, without the time and effort spent painstakingly hammering nails into place.

Arguably safer – since using a staple gun properly takes away the threat of you accidentally smashing your thumb with a hammer – and more efficient, staple guns can be either manual or alternately powered, built for lightweight jobs or for heavy-duty projects. The type you choose really depends on the type of job they’re intended for. In this post, we break down the three main categories of staple guns, and how they work. 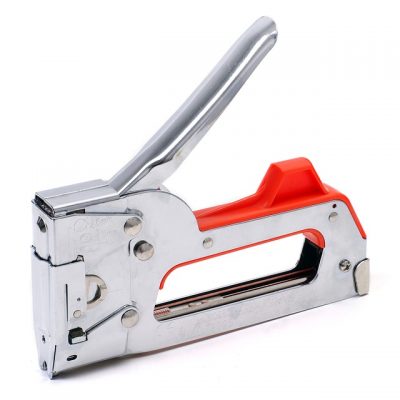 As the name suggests, these are powered purely by elbow grease – which means they’re better suited for lightweight jobs rather than anything that requires precision, speed and efficiency. Also known as trigger gun staplers, these devices are spring-loaded – squeezing the trigger releases the spring mechanism and fires out a staple. Perhaps it’s not inaccurate to say that they’re larger versions of a regular office stapler – the difference being, the staples they fire are definitely a lot sturdier and more heavily built than easily bendable, run-of-the-mill paper staples, with the staple ends or legs remaining unbent, digging in and anchoring into the surface they’re intended for instead.

Trigger gun staplers are quite versatile, available with varying sizes of staples for different grades of jobs. Lightweight staples can come in sizes of 1/4, 5/16, and 3/8 inches, the construction of guns suited to them lighter and requiring less pressure to use. Think a staple gun for tacking posters and notices into place on a plywood bulletin board, a job that requires something slightly sturdier than an office stapler, but not so heavy-duty that you need to put in a ton of muscle power to drive a pin through a sheet of paper.

For tougher jobs, though, for instance tacking down your carpet, repairing upholstery or for do-it-yourself carpentry projects, you’re going to want a more heavy-duty trigger gun stapler, one that can accommodate staples of sizes 1/2 and 9/16 inches as well as the three sizes a good lightweight manual staple gun can hold. While these would require more pressure and effort for you to trigger, they are extremely convenient to have around for quick-fix jobs that will hold over time. 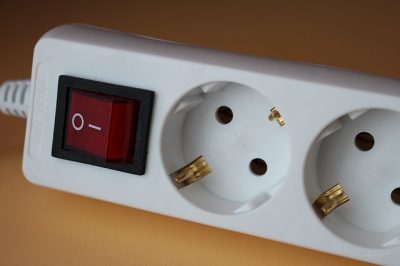 For jobs that require quick succession stapling, one that doesn’t demand a ton of muscle-work from you is better so you don’t end up giving yourself some serious hand cramps, and electric staple guns are one way to go. These may be of the plug-in variety, or battery-operated. The latter is appropriate when you’re using it anywhere without ready or convenient access to a power-socket – for instance up a ladder attaching ceiling tiles. Much like an actual gun, electric staple guns work with the simple press of a finger against the trigger to dispatch a staple, the minimal effort required making them better suited for jobs that need more than one-off staples, like wallpapering or installing insulation.

Electric staple guns work generally (though not exclusively) on sequential mode, meaning once a staple is released, you have to let go of the trigger and press it again to release another one. Sequential or single mode staple guns offer two levels of triggers – the pressure of the nose flush against the work surface, followed by the press of the trigger. This reduces the chances of your staple gun jamming or wasting staples from successive stapling, something that’s proved to be a problem with manual staple guns, and acts as a safety buffer by preventing accidental dispatches of staples where they’re not intended. They also make for more accurate, precise stapling. These guns are often used with divergent-legged staples, where the staple ends or legs are not parallel – as the staple legs bend and anchor into the material they’re being driven into, their holding power is increased.

These staple guns also work with the simple press of your forefinger to trigger, but the principle behind them is rather different. Pneumatic staple guns are powered by compressed air or gas, the staple fired when said air or gas expands. Because this does not require electricity to operate, a pneumatic staple gun is a low-cost alternative often used for construction or home renovation projects due to their ability to accommodate not just staples, but also nails and brads. Great for use when installing or repairing anything that requires quick, successive stapling, these staple guns often work via bump mode or bump trigger (though many also use sequential mode), dispatching a series of staples as you hold the trigger down against the surface you’re fastening. The pressure of nose to surface and the pull of the trigger simultaneously dispatches staples, making this mode, also known as contact actuation, better suited for quick-fire jobs.

Both pneumatic and electric staple guns may be designed to hold a variety of staple sizes, with controls that let you adjust the depth-of-drive you require for different surfaces, rather than needing you to unload and reload the staples as you would have to with a manual staple gun. 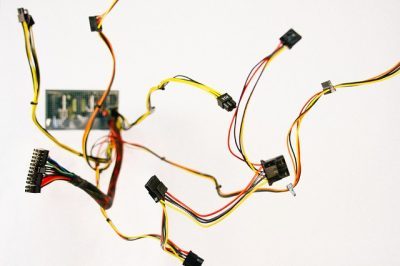 Staple guns are often used to install wiring, but remember that a regular staple risks tearing through the protective insulation of wiring and risking a short-circuit. Some staples are available in an insulated variety so you don’t accidentally cut your wiring, while some staple guns, particularly pneumatic ones, often come with guides attached that let you situate the gun and staple where you want it, rather than risk accidentally piercing through wiring. In fact, certain staple guns are specifically designed to be used for wiring and installing insulation, so if you’re looking for an option for such jobs you might consider purchasing a specialized option to void the risk.

Though quite intuitive to use, it’s also important to remember that staple guns can cause a lot of damage if improperly handled. The force at which staples are sometimes shot out might cause your device to recoil – to keep it steady and prevent staples from accidentally spitting out where they aren’t wanted, especially with a pneumatic one, brace one hand on the trigger and the other on the housing of the gun itself, away from the dispenser. Hold the gun some distance away from you when using it so as to avoid the risk of getting in the way of a rogue staple, always keeping the safety lock on when the gun is not in use and storing well out of reach of children at all times. We also recommend avoiding using staple guns with anyone else standing close to you, or pushing the trigger while pointing them in someone’s direction even if the device is unloaded.